Bratz: C.I.Y. Shoppe is a stop-motion web series, based on a line of toy dolls of the same name. It is produced by MGA Entertainment and Stoopid Buddy Stoodios and premiered on the Bratz YouTube channel July 27, 2015.

All 10 episodes were compiled into a 25-minute video titled Bratz: Friends Forever on Netflix

The Bratz are back and more creative than ever before. The Bratz believe in thinking for themselves, creating the things they dream of, and making every day an absolute adventure. The Bratz love tackling problems creatively, living in the moment, thinking outside the box, and most of all having fun! 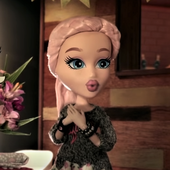 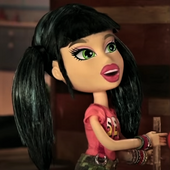 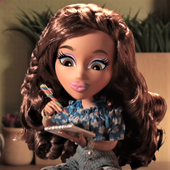 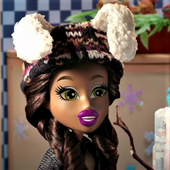 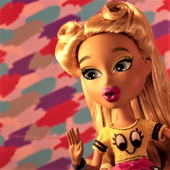 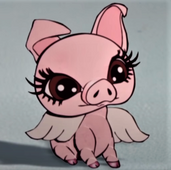 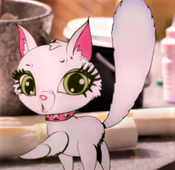 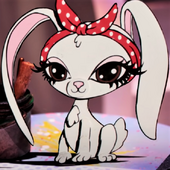 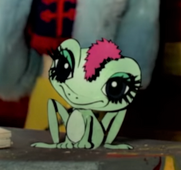 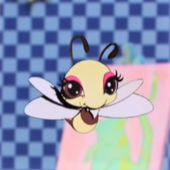 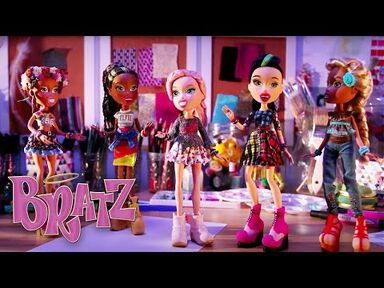 How Bratz Puppets Are Made - Bratz CIY Shoppe

How Bratz Hair and Clothes Are Made - Bratz CIY Shoppe

How Bratz Stop Motion Is Made - Bratz CIY Shoppe