You must use your keen sense of style and great decision skills to help the Bratz strut their stuff. Put on a concert, throw the party of the year, or make a music video. With multiple storylines and four new awesome songs.

Sasha, Jade, Cloe and Yasmin go shopping together. They set themselves a challenge to see who can buy the best outfit in a hour. When the meet up they end up wearing the same outfit in different colours.

In the Bratz office the girls look at their collection of red-carpet clothes and dream about wearing them in Paris. Although they can't go to Paris, they decided to throw a concert so they have an excuse to wear the outfits. Jade agrees to plan the concert and the after party.

They rent an old loft in desperate need of a makeover. The party company sends Jade the wrong decorations. Jade freaks out but the girls help her redesign the party with the new decorations. They successful redecorate the loft. 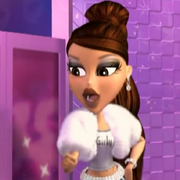 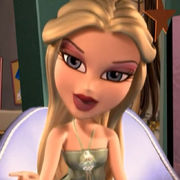 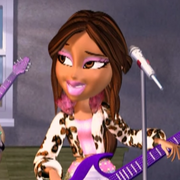 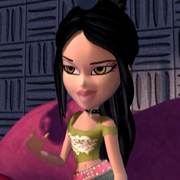 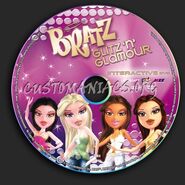