Bratz: Rock Angelz is the only soundtrack in the franchise to chart on the US Billboard 200 at #79. In addition, the Bratz Rock Angelz album reached #1 on Billboards Kids Chart and passed 500.000 sold copies, earning the album a Gold Award in the United States.

"Change the World" is a cover version of "What are you waiting for." 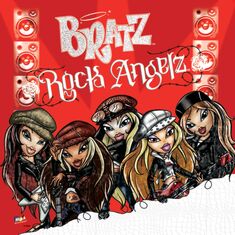 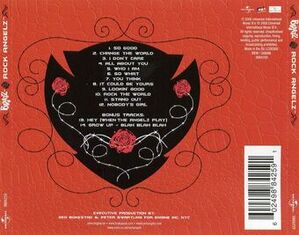 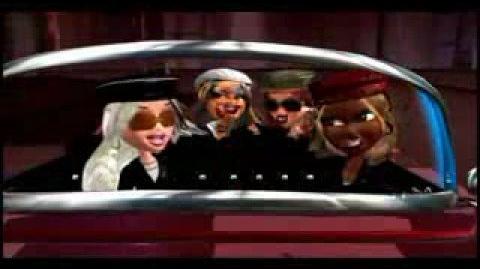