Bratz Babyz: The Movie a 2006 American animated film based on the Bratz Babyz doll line manufactured by MGA entertainment. Directed by Davis Doi and written by John Doolittle, it is the fourth instalment in the Bratz film series and the first film based on the Bratz characters as infants. It introduces Ashleigh Ball as Cloe, Alexandra Carter as Jade, Maryke Hendrikse as Yasmin and Chantal Strand as Sasha. It also see's the return of Ogie Banks who returned to play Cameron (having previously played Dylan in the first three films).

After their friend Nita and Nora's pet puppy is kidnapped by the local bully, Cloe, Sasha, Jade and Yasmin try and earn enough money to buy him back.

Nita impatiently waits for her twin sisters Nora to get ready for day care. Nora is clumsy and slow, putting her shirt on backwards, then spilling her milk on Nita.. Whilst Nora's back is turned Nita's pet dog Scrappy climbs inside her bag and she doesn't notice. When the girls arrive at the day-care centre located in 'Simons Mall' Nora finds Snappy in her bag.

As the kids in the day chase around their teacher, Miss Calabash, Cloe, Jade, Sasha and Yasmin sit quietly colour. Nita finds out Nora brought Snappy to the mall and chases her around, calling her names. Yasmin breaks them up but Scrappy runs away to avoid being taken to see Miss Calabash. He rushes out the door of the day-care centre and gets lost in Simons Mall.

The girls dress their pets up as themselves and escape the day-care in search of Scrappy. Their friends, Cameron and Harvey follow. They search the entire mall but Scrappy seems to always sneak past them, no matter how close they get to capturing him. Eventually they stop at a fast-food restaurant to get some lunch. It is there they find Duane, the local bully has taken Scrappy for himself. He offers to sell the dog back to Nita and Nora for $50 US dollars.

Nita throws a tantrum but Sasha tells her to knock it off. They want to enter Nora into the malls Karaoke contest, but Nora is too nervous to sing in front of people. Instead they try and find money by checking all the coin slots of the mall telephone booths and taking money out of the wishing fountain. Gordon Murph, the malls security guard, finds the girls and returns them to the day-care.

The girls escape a second time and go to TV store where they find Cameron playing a virtual reality skateboarding game. Cloe bets Cameron $50 that she can beat Cameron at racing. Cloe wins, but Cameron doesn't have enough money to pay her. The girls try and steal Scrappy back from Duane but are unsuccessful.

The girls and Cameron start a pet cleaning business where they clean customers pets in the wishing fountain for $5 each. It goes wrong when a customers pet rat escapes and frightens the dogs who proceed to trash the fountain. Gordon once again takes the girls back to the day-care.

They escape to Kidgits, a toy shop and make money by busking and selling balloon animals to children. Scrappy runs away from Duane and into the food court, which accidentally starts a food fight in the mall.. The girls decided to enter the karaoke contest, but first they need to give Nora a makeover. They sneak into a clothing shop where Nita and Nora's older sister Jillian is trying on clothes. They try and copy her clothing and makeup choices but it doesn't go well. They manage to snag Snappy back from Duane but he runs away after seeing Nita's makeup and crashes into a water fountain. Scrappy realises his owner is back too late when Duane appears and steals Snappy back.

Again, Cloe, Jade, Sasha, Yasmin, Nita, Nora and Harvey are taken back to the day-care. When the other students pick on Miss Calabash and steal her sunglasses Nita jumps to her defence and gets her glasses back. As a reward, Miss Calabash helps them find clothes for the karaoke contest. Nora goes on stage to sing but gets stage fright. Nita, feeling its her own fault for constantly putting her down, jumps on stage with her to perform 'All Together'. Cloe, Sasha, Jade and Yasmin soon join as background singers.

Nita and Nora win the karaoke contest. They receive a first place trophy and a $50 prize. Duane tries to not only take the prize money but pressure the girls into entering a hot dog eating contest to win more money for him. Nora has enough and stands up for herself. The girls, Dylan and Harvey surround Duane, refusing to let him leave the mall until he returns Scrappy. He runs away crying and the girls celebrate with Scrappy and Miss Calabash. 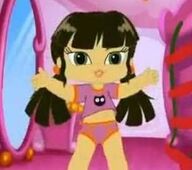 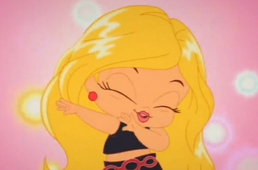 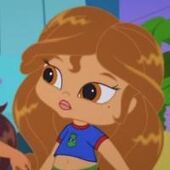 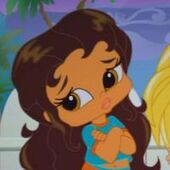 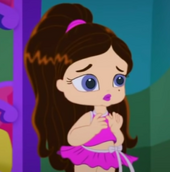 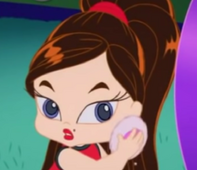 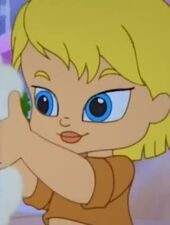 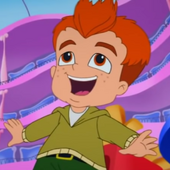 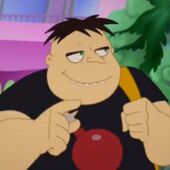 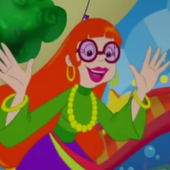 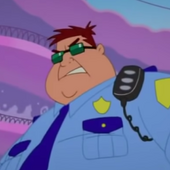 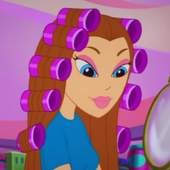 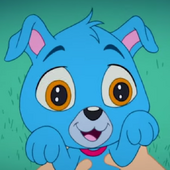 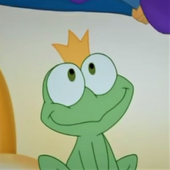 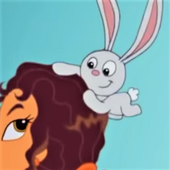 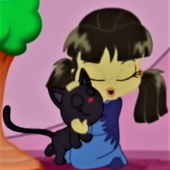 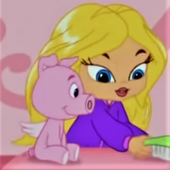 A video game based on the movie was released in 2005 for Windows PC and the Gameboy Advance. 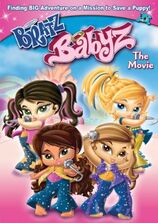 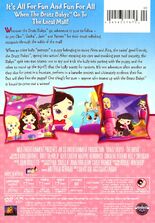 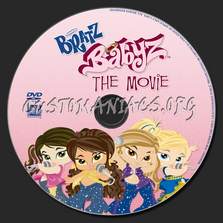 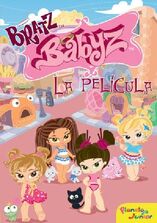 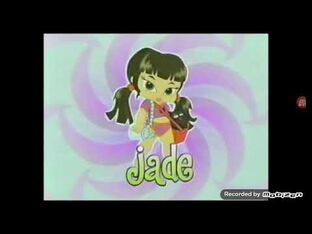 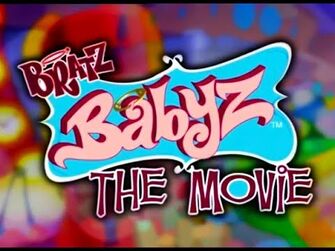