Bratz Rock was a planned animated webseries developed by MGA entertainment. The first episode titled "Whisper in the Schoolyard" premiered on Youtube in October 7th. It was cancelled after one episode.

It was supposed to feature 11 episodes released sporadically throughout the year.[1] The series was suspposed to follow Sasha, Jade, Cloe, Yasmin and friends as they enter a song contest held by their idol, Whisper.[1] 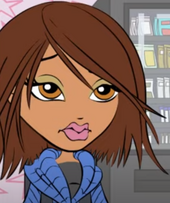 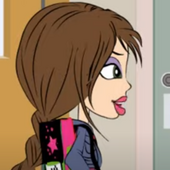 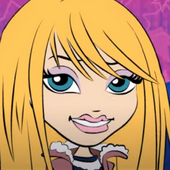 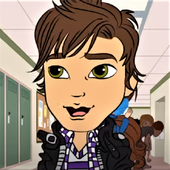 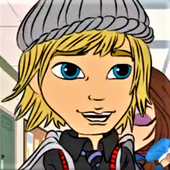 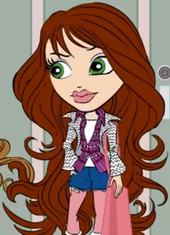 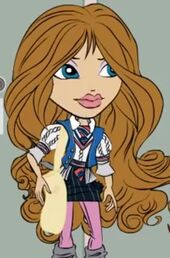 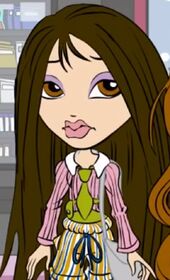 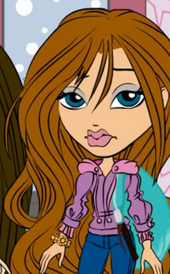 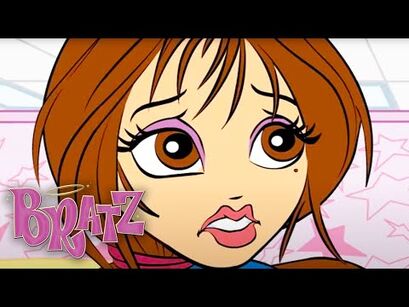