Bratzillaz (also known as House of Witches) is a 10 episode webseries uploaded on the official Bratzillaz Youtube Channel in 2012 based on the Bratzillaz doll line released by MGA entertainment.

Yasmina Clairvoya receives a mysterious invitation to join a academy for witches. 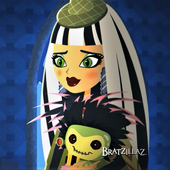 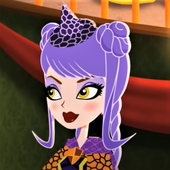 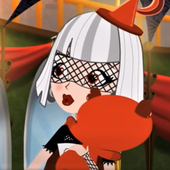 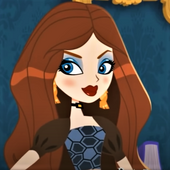 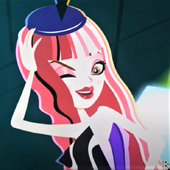 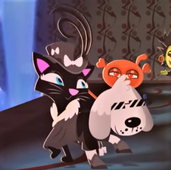 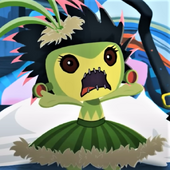 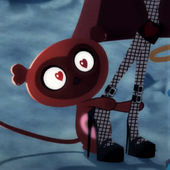 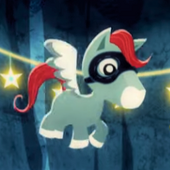 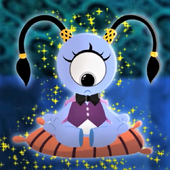 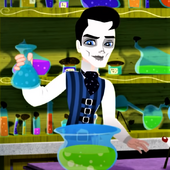 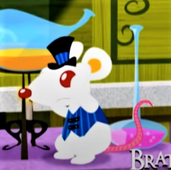 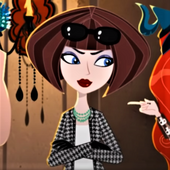 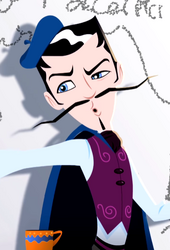 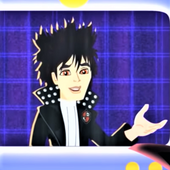 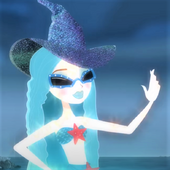 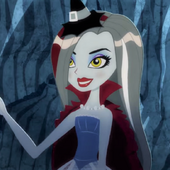 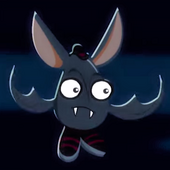 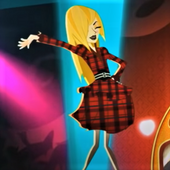 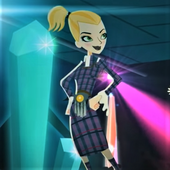 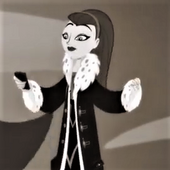 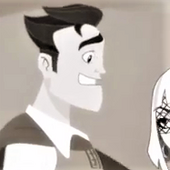 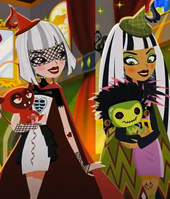