Waiter at the Smoothie Bar

Bryce is a Bratz Boyz character that first appeared as a doll in the Secret Date line and on screen in Genie Magic.

Bryce is rather shy, but loving and kind.

Bryce is best friends with Eitan, who he works at the smoothie bar with. He is also close friends with Cloe, Jade, Sasha, Yasmin, Dylan, Cameron, Koby, and Meygan.

Bryce mentions his father in Genie Magic. Bryce's dream is to go to art school and be a graphic novelist. At first his father was against the idea, but eventually he accepted it was his sons dream and became supportive of his son.

Meygan was used as Bryce's partner in the blind date promotional photoshoots.

Katia and Bryce first meet in Bratz: Genie Magic when he crashes her sleepover. Cloe wishes Bryce would choke and Katia turns him into a frog. He wishes himself back and noticing Katia's beauty, asks her out on a date. They go to the smoothie bar and Bryce tells Katia about his ambition to be a graphic novelist and Katia tells him she wishes her father was more supportive of her dreams. Later, when Katia loses her Genie powers she moved to Stilesville and became Bryce's girlfriend.

Bryce is not present in the movie's sequel Desert Jewelz, suggesting the two broke sometime inbetween the two movies. 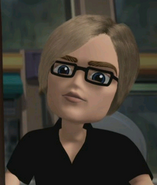 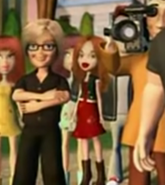 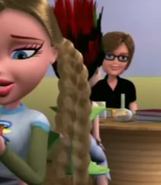 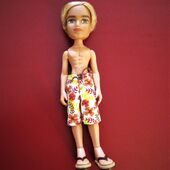 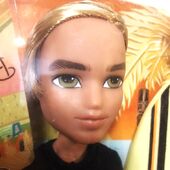 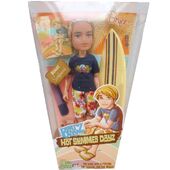 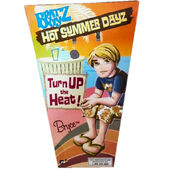 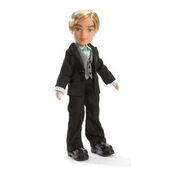 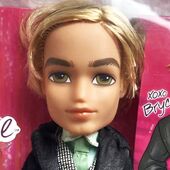 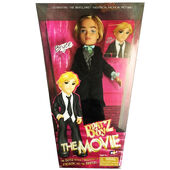 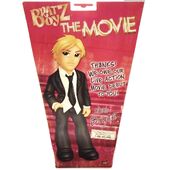 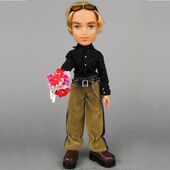 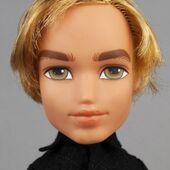