Koby, known as The Panther by his friends, is a Bratz Boyz character that first appeared as a doll in the 2nd edition the Boyz line and on screen in Bratz: Starrin' & Stylin'.

Koby lives in Stilesville and attends Stiles high. He works at the schools visual arts centre and enjoys making short films in his spare time.

He is the lead singer of ghd rock band Blaze and sometimes writes articles for Bratz Magazine about music.

Koby is an outgoing, sporty boy with an easy going outlook on life. He makes the most of his situations and is always up for adventure and new experiences.

Koby dated Fianna in the Bratz: Rock Angelz video game. It is unknown if they are still together or if they broke up.

Koby went to prom with Sasha as shown in the commercial and promotional images for the Formal Funk line.

Koby and Cloe were advertised as dating in the Date Night collection in 2008. They are often linked together in promotional images and commercials.

Koby has also been linked romantically to Dana and Meygan in promotional images, magazines and commercials. 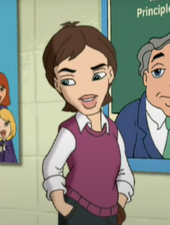 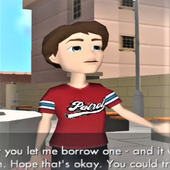 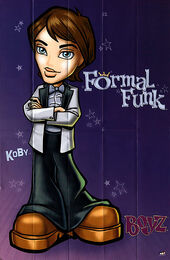 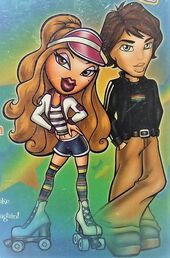 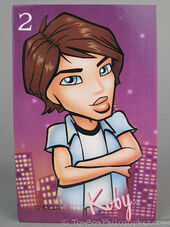 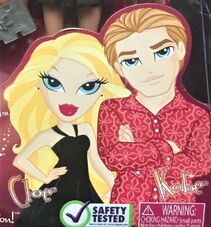 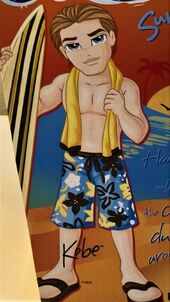 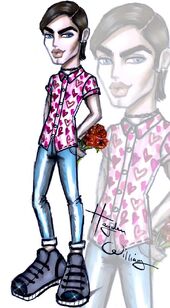 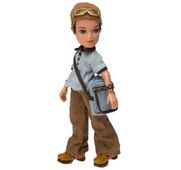 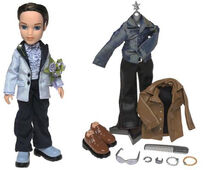 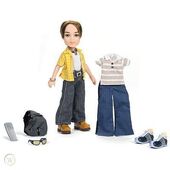 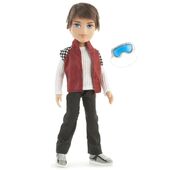 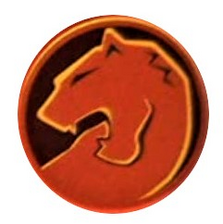