Lakin, known as Atomic by his friends, is a Lil' Boyz character introduced in the 2nd edition of the Lil' Boyz line.

Lakin is one of the core members of the Lil' Boyz pack along with Mikko, Deavon and Colin. He appears in all Lil' Boyz lines except the debut line and appears on the packaging of a lot of Lil' Bratz playsets.

Lakin is best friends with Colin, Deavon and Mikko. He is good friends with Ailani, Talia, Nazalia, Zada and Rinnie.

Inside Lakin's locker he has headphones, a portable CD player, CDs and a skateboard, showing he has a love for skateboarding and music. 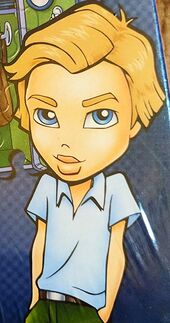 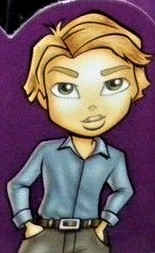 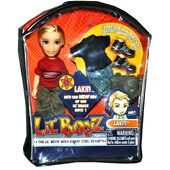 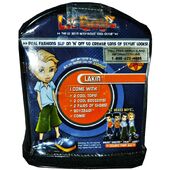 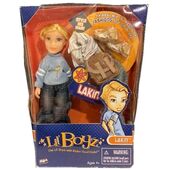 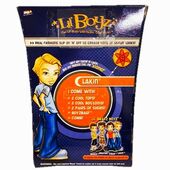 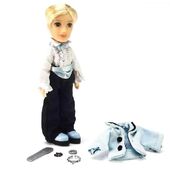 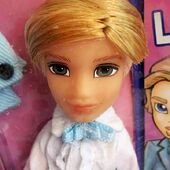 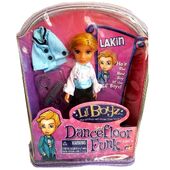 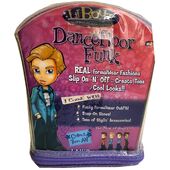 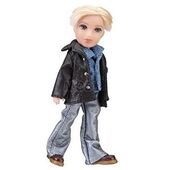