View source
This article is about the Raya introduced in 2015. For the original Raya, check out Raya (2007).

Raya, known as Sun Rayz by her friends, is a character introduced as a doll in the Hello My Name Is line and on screen in Bratz C.I.Y. Shoppe.

Raya was introduced in 2015 as the official fifth member of the Bratz Pack, a replacement for Meygan who was removed from the main line up in 2003.

Her friends call her Sun Rayz because wherever she goes, she makes the sun come out. Raya is a goofball full of energy with more than a few tricks up her sleeves. She loves cracking jokes, doing silly voices, and making her friends laugh. 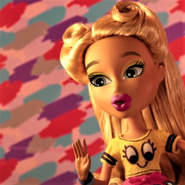 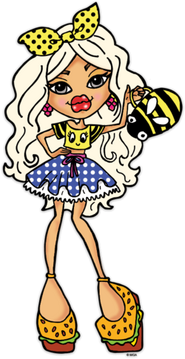 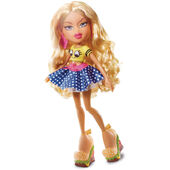 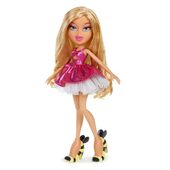 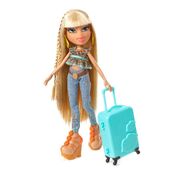 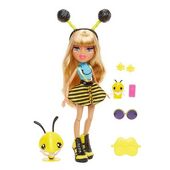 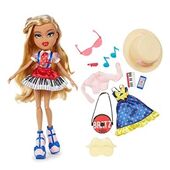 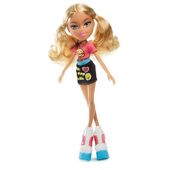 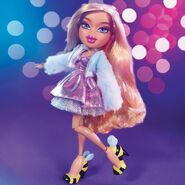 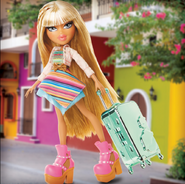 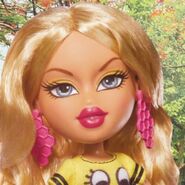