Talia, known as Superstar by her friends, is a Lil' Bratz character that was first introduced as a doll in the Dancefloor Funk line and on screen in Lil' Bratz: Party Time.

Talia's style is very girl and feminine. It features lots of ruffles, bows and flower patterns. She wears a ton of skirts in dresses in bright pink and blue shades.

Talia is a bit of a rebel and she's never afraid to challenge expectations. Her greatest passion is music, and she listens to it all the time. She's an awesome performer because as well as being super-talented, she's really outgoing and energetic. She puts the same energy into her cheerleading and her friendships, and she's always on the lookout for fun!

Talia is bit of a drama mama and sometimes blows tiny things way out of proportion. But her charm and intelligence usually helps her to stay out of trouble - and of course, her best friends are always there for her, just as she is there for them.[1] 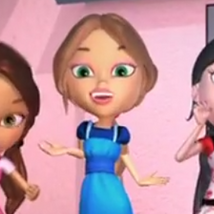 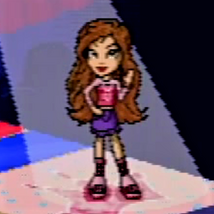 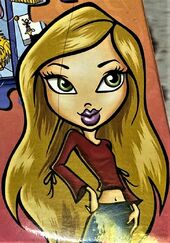 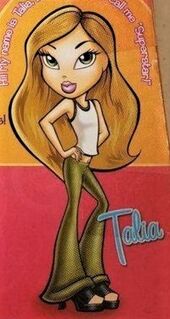 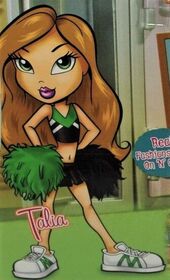 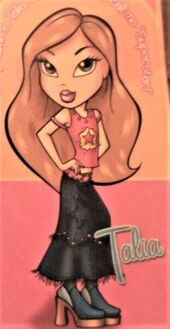 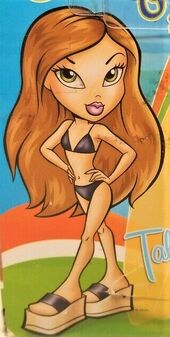 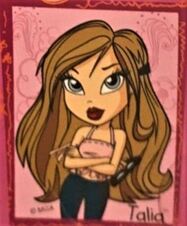 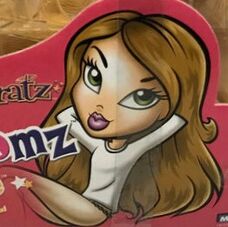 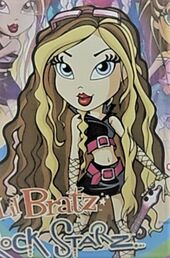 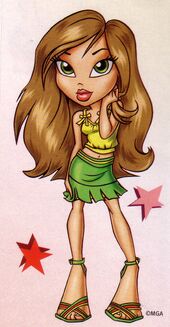 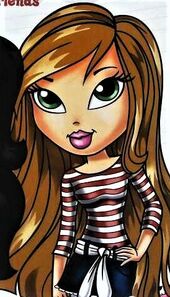 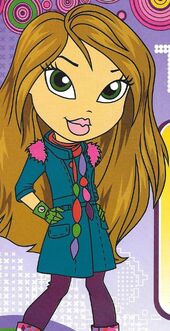 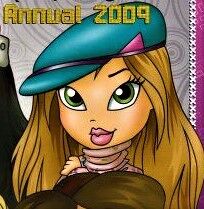 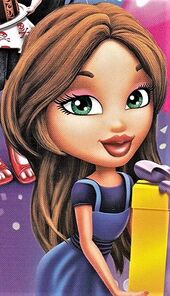 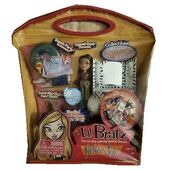 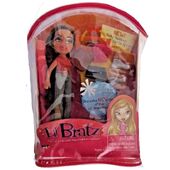 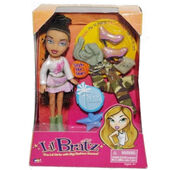 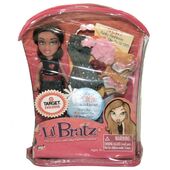 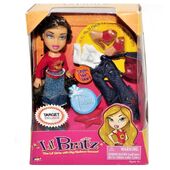 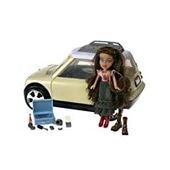 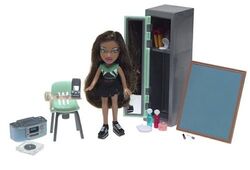 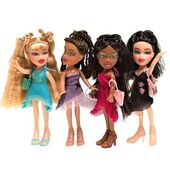 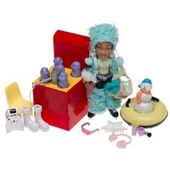 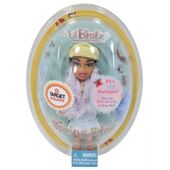 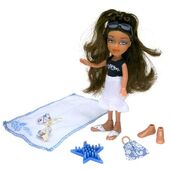 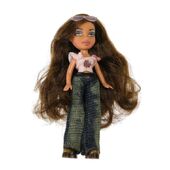 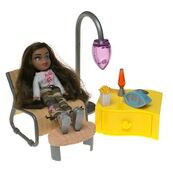 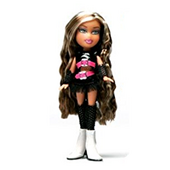 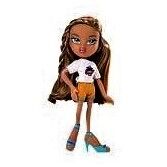