Valentina, known as Pretty Pup, is a Bratz character that was first introduced as a doll in the 3rd edition of the Twiins line.

Valentina is a total girly girl, loving brushing her hair and fashion design which is her true passion. She always pays attention to the details, decorating her outfits with roses and making sure her boots have the perfect amount of sparkle.

Valentina has two sisters, Oriana and Siernna and one cousin, also named Siernna. 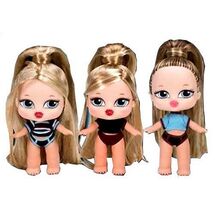 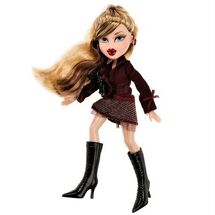 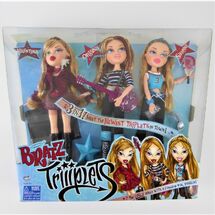